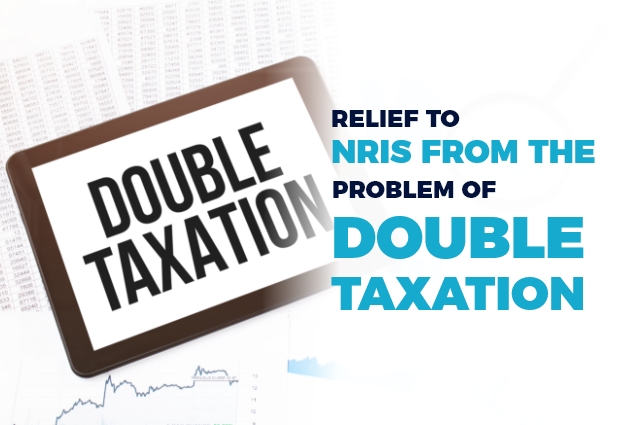 Relief to NRIs from the Problem of Double Taxation: Union Budget 2021

Non-Resident Indians (NRIs) who choose to settle in India after retirement or who return to India after spending significant time abroad are currently facing difficulties with receiving money from foreign retirement accounts due to the current tax policies in India. This is causing a great deal of frustration and hardship among NRIs who choose to become Indian residents or plan to settle in India. In the recent Union Budget 2021, presented by the Union Finance Minister Nirmala Sitharaman, she proposed to provide relief for NRIs, especially from the problem of double taxation for NRIs on money accrued in foreign retirement accounts.

What is Double Taxation?

Double taxation refers to a situation in which an NRI is taxed on the same income twice- in India and in the country of residence. NRIs who earn income in India need to pay tax in India that are generally deducted by the way of TDS. The same income earned in India also needs to be declared by the NRI in their country of residence as per the law prevailing in that country and that country will again tax this income. This is referred to as double taxation. However, NRIs are not taxed on global income in India, they are taxed on income earned or accrued within India like the salary earned in India, income on fixed deposits or savings account, income earned through a rental property located in India, etc.

What is the Proposal to Provide Relief to NRIs from the Problem of Double Taxation?

According to the Union Finance Minister Nirmala Sitharaman, when NRIs return to India, they usually face issues related to their accrued incomes on their foreign retirement accounts. This mainly occurs due to a mismatch in taxation periods. Because at present, the withdrawal of money from foreign retirement accounts may be taxed on a receipt basis in those foreign countries, while on an accrual basis in India. She also highlighted that NRIs face difficulties in getting credit for Indian taxes in foreign jurisdictions.

So, to remove the mismatch and to relieve NRIs from the hardships faced due to double taxation, she proposed to insert a new Section 89A to the Act to provide that the income of a specified person (A person who currently resides in India but opened the retirement account while residing in that foreign country) from the specified account (The account maintained by NRIs in a foreign country for retirement benefits) will be taxed in the manner and the year as prescribed by the central government. The amendment will take effect from April 1, 2022, and will accordingly apply to the assessment year 2022-23 and subsequent assessment years.

This announcement appears to specifically address taxation on income through foreign retirement benefit accounts while addressing the challenges in securing credit on Indian taxes in other countries. Thus, according to the Union Budget 2021, the government will be specifying certain retiral accounts and notifying countries where this discrepancy will be reduced to prevent hardships to returning NRIs. This removes the hardships and mitigates the problem of double taxation on the foreign retirement corpus for NRIs. The central government will soon notify rules regarding the taxability of withdrawals of such funds or redemption proceeds from NRIs’ foreign retirement accounts. 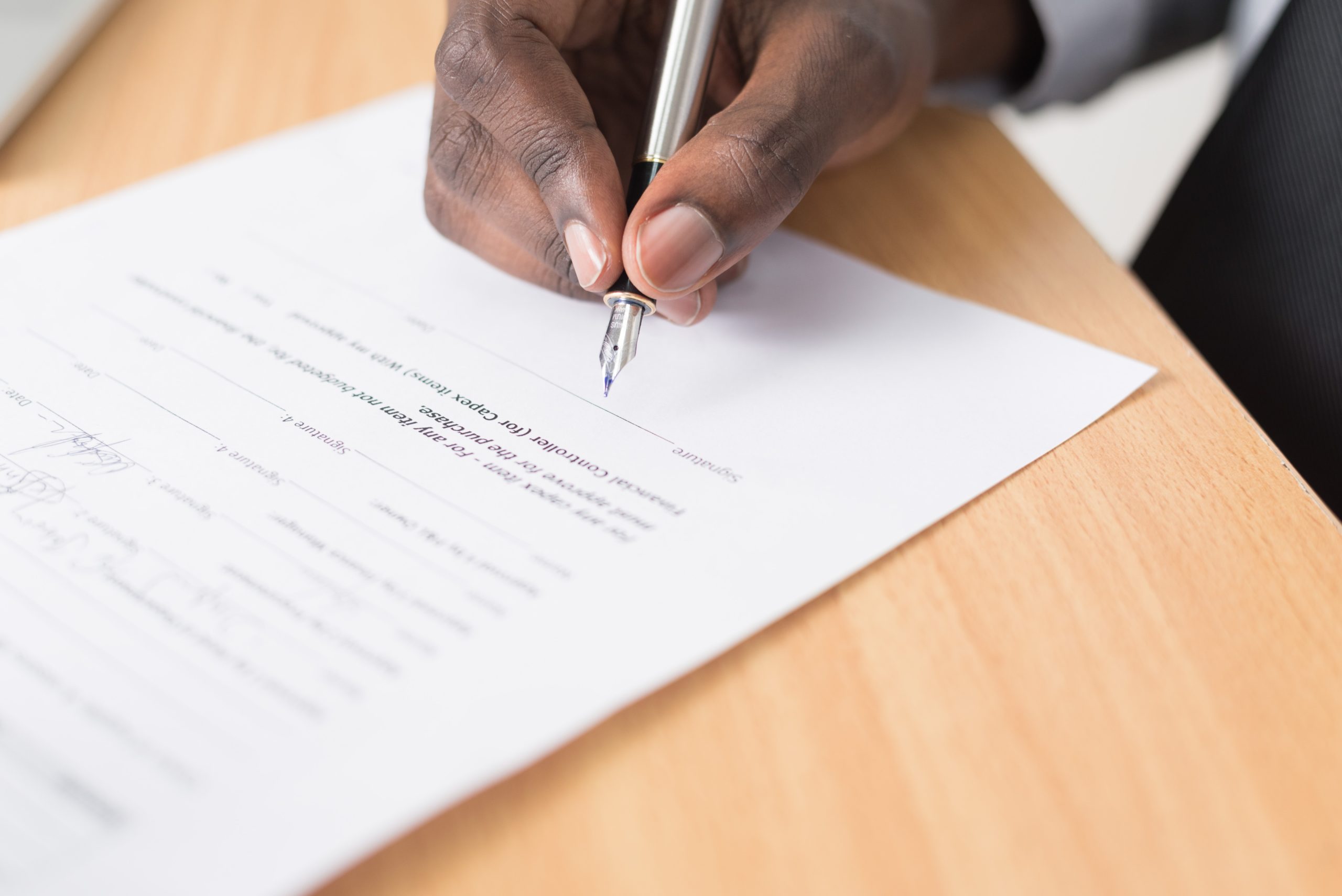 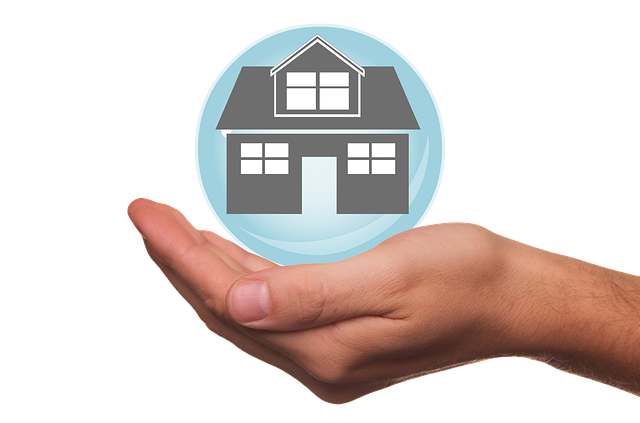 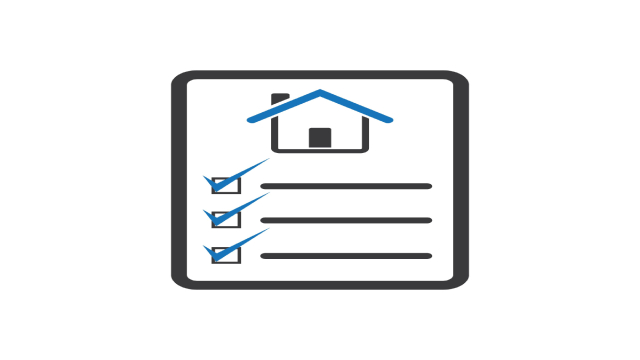 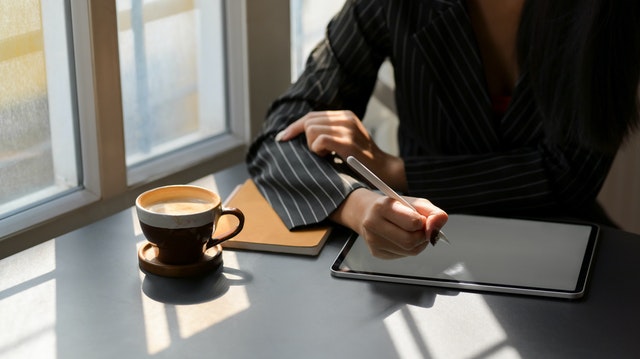 Property Management,Real Estate
Online Rent agreement in 2021 – is it legally valid and why should we use it? 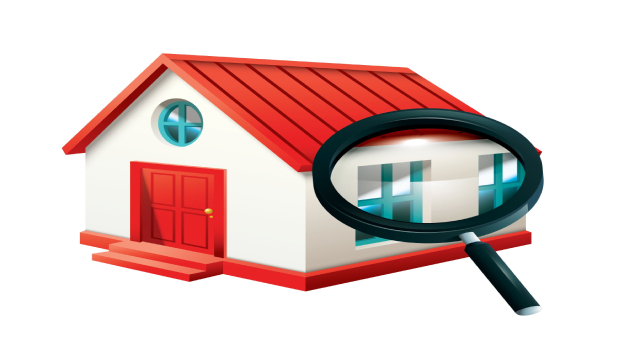 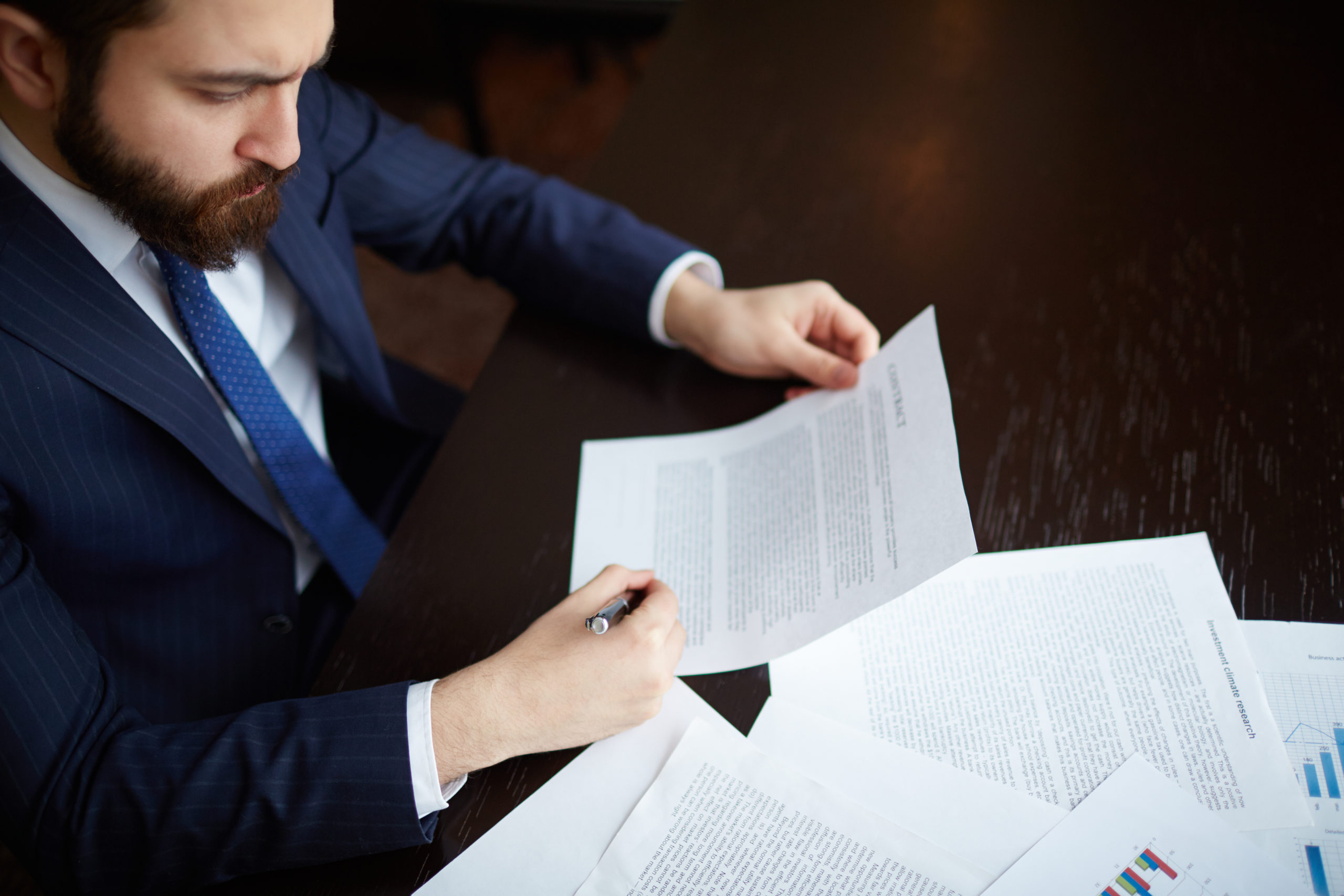 Registration Of Power Of Attorney For The Sale Of Property January 31, 2023 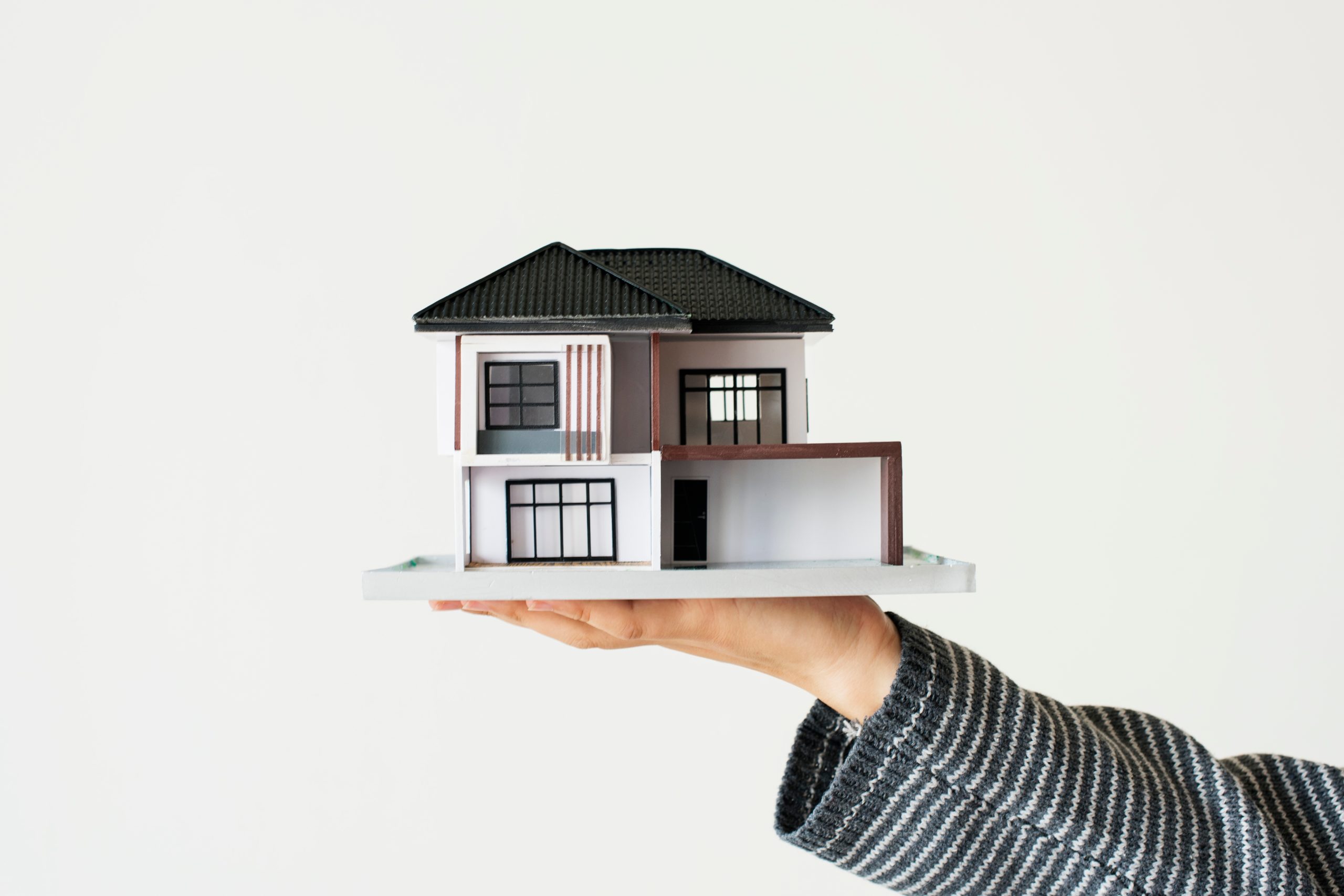 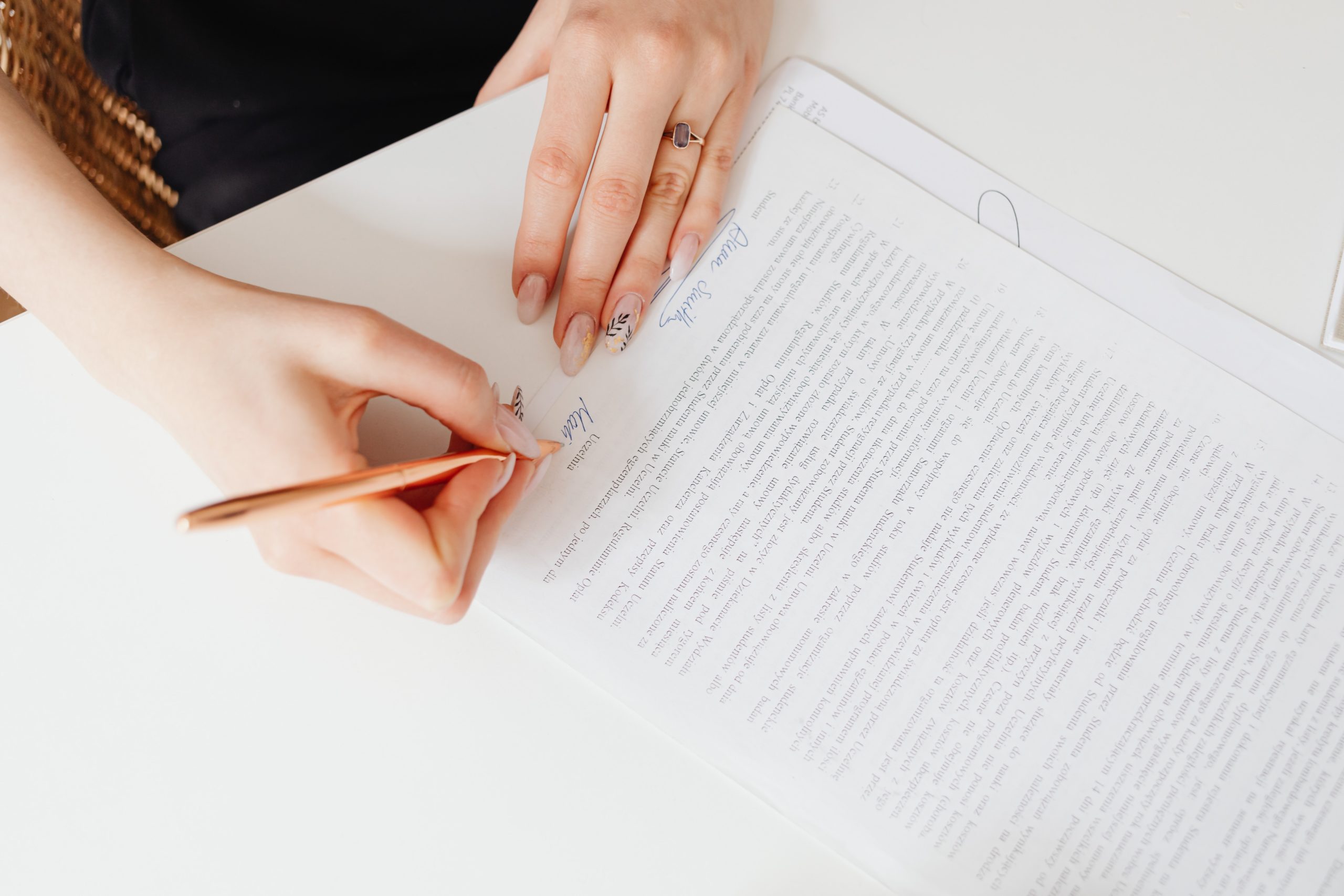 4 Things to consider while signing a rent agreement in Thane December 16, 2022