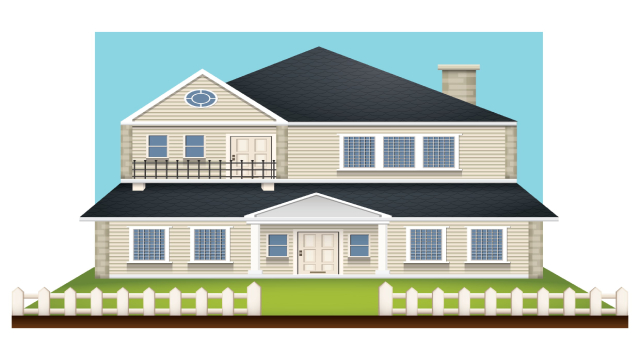 Mumbai, the capital city of the state of Maharashtra, is also the financial and entertainment capital of India. Known as the “city that never sleeps”, Mumbai boasts of being the wealthiest city of India and is home to the highest number of millionaires and billionaires in the country. The city houses the most important financial institutions of India, including RBI, National Stock Exchange, and SEBI. In addition, it is also home to some of the premier scientific institutions of India as well as the headquarters of various national and international corporations. Mumbai is also the birthplace of the following famous NRI’s who have made India proud in the international arena.

In our list of 5 famous NRIs from Mumbai the first name is Zubin Mehta. This famous music conductor of western and Eastern classical music was born in Mumbai on 29th April 1936. He received his early education in music from his father, who was the founder of Bombay Symphony Orchestra. He enrolled with the Vienna State Music Academy at the age of 18 and graduated as a conductor after 3 years. He conducted the Royal Liverpool Philharmonic at the age of 21 and in 1960’s he started substituting for celebrated music conductors across the globe. Mehta currently holds the position of the music director of Israel Philharmonic Orchestra (IPO) and the Conductor Emeritus of the Los Angeles Philharmonic. During his extremely successful career, he has also worked as the music director of Montreal Symphony Orchestra, Los Angeles Symphony Philharmonic Orchestra, and New York Philharmonic, among others.

Salman Rushdie is a renowned British Indian novelist and essayist, who was born on 19th June 1947 in Bombay. He completed his early schooling in Bombay before moving to England to complete his remaining school and college education. Even though Rushdie wrote his first novel in 1975, it was his second novel written in 1981, named Midnight’s Children which earned him much fame. He even won a Booker Prize for the same. His fourth novel, The Satanic Verses, published in 1988 was marred with controversy as Muslims in several parts of the world protested against it. Rushdie even received death threats and Iran’s Supreme Leader, Ayatollah Khomeini even issued a fatwa calling for his assassination.  He was elected a fellow of UK’s Royal Society of Literature in 1983 and received the knighthood for his services to literature in 2007.

NusliWadia is an Indian born Britsh-Parsi businessman and entrepreneur who currently holds the position of the chairman of Wadia Group. The group is based in Mumbai and USA and comprises of a cookies-to-aviation empire. Wadia was born in Bombay on 15th February 1944 and is the grandson of Muhammad Ali Jinnah, the founder of Pakistan. Despite being born in India, Wadia’s father obtained a British passport for him to ensure ease of travel for his son. Nuslihas been given the name of corporate samurai mainly due to the fact that he has waged numerous legal battles. He holds the distinction of being the most prominent and influencialParsi businessman on a global level.

Sarah is an Indian born Israeli MuayThai kickboxer, who now represents Israel in the sport in various international competitions. Sarah was born in Mumbai, India in the year 1993 or 94, and completed her early schooling in the city itself. However, her entire family converted to Judaism and moved to Israel just a year after the 2008 Mumbai Terror Attacks. In addition to participating in kickboxing events, Sarah also volunteers as a firefighter and has been a part of numerous firefighting operations. Sarah won the Israeli national women’s Thai boxing championship in her weight class of 57–63 kilos in 2012. In 2014 she won the Women’s World Thai-Boxing Championship in Bangkok in the same weight category.

Last name in our list of 5 famous NRIs from Mumbai is Fridaus Kanga. Firdaus is an Indian writer and actor who has taken up residence in London. He was born into a Parsi family in Bombay in 1960 and suffers from various physical shortcomings. He is only 4 ft tall, uses a wheelchair and is disabled. Firdaus first became famous with his semi-autobiographical novel, Trying to Grow, which was later turned into FI film, Sixth Happiness. Firdaus wrote the screenplay for the film and even starred in it. His next book Heaven on Wheels is about his experiences of living in the United States. Firdaus, who is a homosexual, has become a source of inspiration for countless disabled people around the world.

Read more on: How to renew the rent agreement in Mumbai?

Read more on: Checklist for NRIs to invest in Indian Property 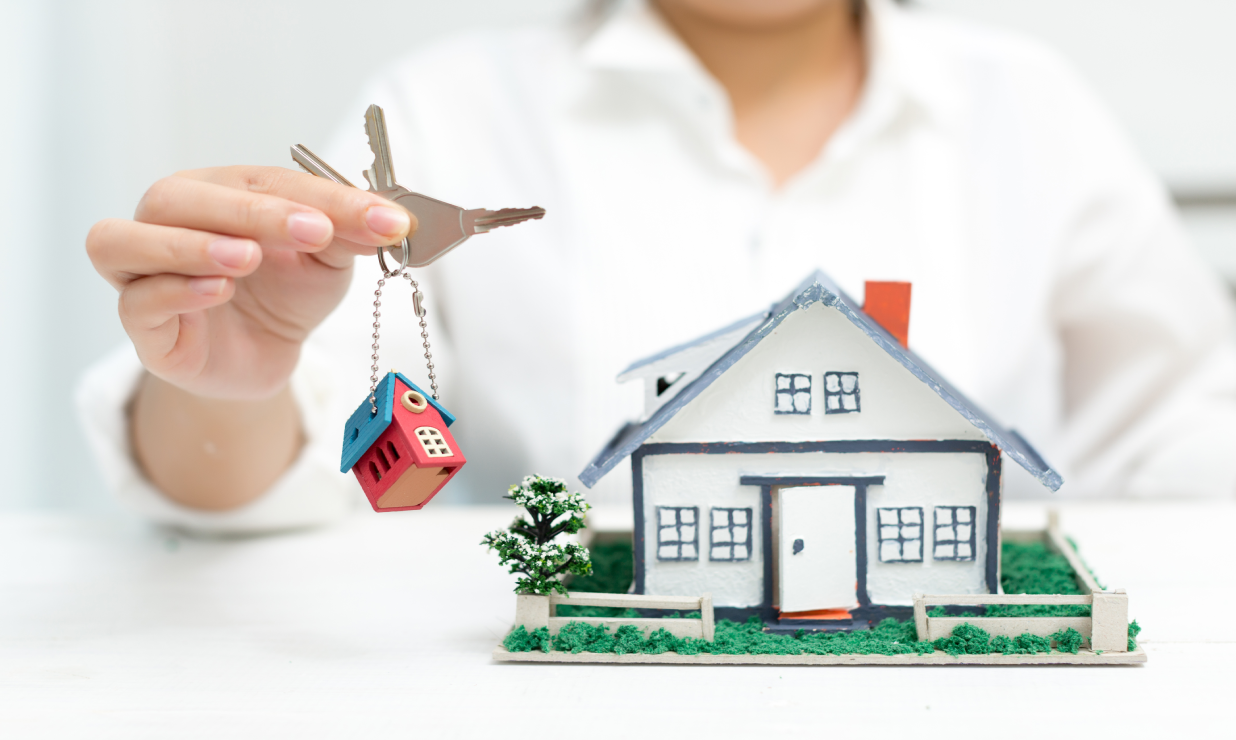 NRIs
How to take possession of your property from a builder in Gurugram if you are not in Gurugram? 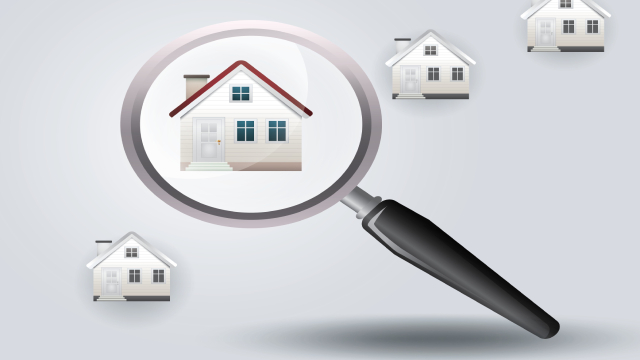 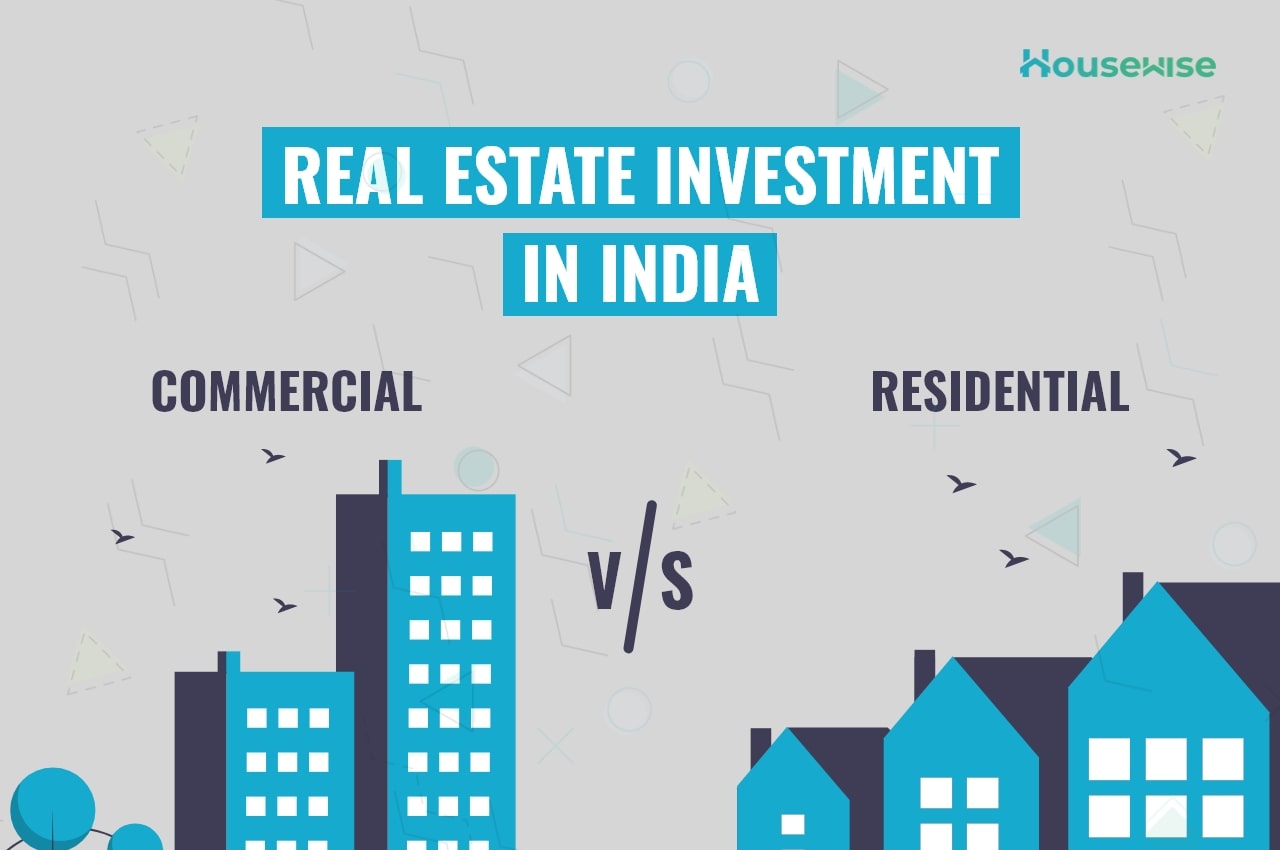